Things to Do in Acadia National Park

Located in the state of Maine, Acadia National Park is one of the oldest and most visited parks in the United States. In fact, the park is host to more than 3 million visitors per year, making it a premier destination for those visiting the New England area.

Here is an overview of Acadia National Park, as well as a list of some of the top things to do while in the park.

Acadia National Park was established in 1916, however, at that time it was known as Sieur de Monts National Park. It was not until 1929 that the park assumed its current name. Acadia is noted for being the oldest park in the United States that is located east of the Mississippi River. Over the past 100 years, the park has been visited by millions of people from all across the globe. The park itself encompasses an area of over 42,000 acres, offering plenty of room for activities, such as hiking, bird watching, and relaxing on the beach.

Check out this amazing video from the National Park Service Official Site:

If you are looking to go hiking while at Acadia National Park, then there is no better place than Cadillac Mountain. The mountain is both the tallest point in the park, and also the highest peak on the eastern shores of the U.S.

And while the mountain provides hikers with spectacular views of the surrounding area, it is worth noting that it can be accessed by car, so it tends to be busier than other sections of Acadia. Nonetheless, if you are visiting the park, be sure to check out Cadillac Mountain.

One of the most beautiful spots in Acadia National Park is Jordan Pond, and thus it is a top destination among sightseers. Known for its stunningly clear waters and mountainous backdrop, Jordan Pond will leave every visitor breathless.

There are a couple of different trails that you can choose from which will take you to the Pond, and they vary in difficulty. If you get hungry after a long day of hiking there is the Jordan Pond House Restaurant located nearby, which makes for the perfect way to end the day.

While most of Acadia National Park is situated on an island off the coast of Maine, Schoodic Point is located on the shores of the mainland. The Point is best known for its thick fir forests and expansive shoreline which consists of large boulders. One of the best things about Schoodic Point - it's a peaceful place to enjoy the view of pounding surf, Cadillac Mountain, and diabase dikes.

With nearly 300 yards of sandy shoreline, Sand Beach is aptly named. However, because of the cooler climate found in Maine, the waters that crash onto the beach are usually a bit cold for swimming. And while this may seem like a drawback, the gigantic evergreens and massive granite walls that surround the beach, make it one of the top attractions in the park. If sightseeing is on your list of things to do while in Acadia, you will want to add Sand Beach to your itinerary.

The United States is home to a wide array of spectacular parks, and one of the most well-known is Acadia National Park. Acadia has been around for nearly 100 years and receives millions of visitors each year, and with good reason.

Visitors to the park can enjoy a variety of different activities, such as hiking and sightseeing, at locations like Cadillac Mountain, Jordan Pond, and Sand Beach. If you are in the New England area, be sure to make Acadia National Park a top destination. 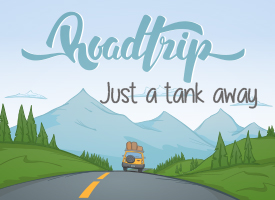 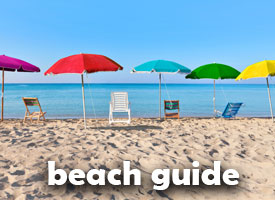 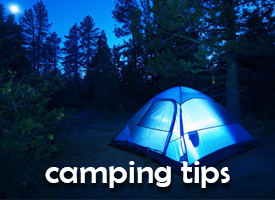 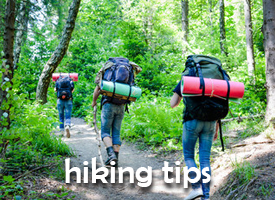 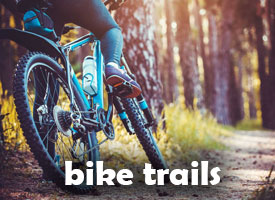 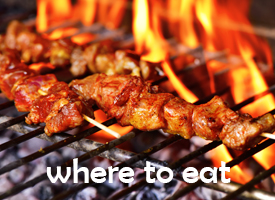